If you follow me on Facebook, you’ve noticed I had a discussion this past week about “Organic vs. Non-Organic” foods.   Thank you to everyone who shared their thoughts and made comments– I learned so much from your posts!

I honestly never gave this topic much thought until recently.

A mommy friend recently told me she is making “the switch” over to non-organic foods.  She has two boys, ages three and one, and said, “I want to give my kids a chance at the healthiest life possible.”

After hearing that, I decided to do some “mama” research; what is the difference between organic vs. non–organic foods?

I’m going to switch over to organic milk, meats, and the fruits and vegetables on the “Dirty Dozen” list.

Scientists have shown that children age 5 and under ingest an average of eight pesticides each day. And young children, whose internal organs and systems are developing rapidly, are particularly vulnerable to pesticides’ harmful effects.

Pesticides are designed to kill insects, fungus, bacteria and other things that feed on crops.

Children seem to be greatly susceptible to the toxic effects of pesticides. The Natural Resource Defense Council has collected data which recorded higher incidence of childhood leukemia, brain cancer and birth defects. These results correlated with early exposure to pesticides.  <— This one got me!

As being a mom, you want to protect your children from anything/everything that can ever harm them.  Who on earth would have thought some foods could possibly cause or contribute to diseases or even cancers?

Since milk is a big part of Sophia’s diet, I figured I’d start there.

Here’s one reason why I am switching to organic milk:

Non-organic cows are often given rBGH, (recombinant bovine somatotropin or rBST) to increase milk production.  However, rBGH  makes these cows more sickly, causing mastitis (inflammation of the udders, often caused by infection). And it’s not just cows that are getting sick: rBGH has also been associated with an increased risk of breast cancer, colon cancer and prostate cancer in humans. It has been banned in Canada, Japan, New Zealand, Australia and the entire European Union — many are calling for a U.S. ban on rBGH, too.

Plus, Sophia’s “on call” doctor said that even though there is not any “concrete” scientific research, he gives his four daughters organic milk.

Non-organic animals might receive medications to prevent disease as well as hormone injections to increase their size and growth rate.  These animals are usually kept in small feedlots/cages; they typically do not roam outdoors in open fields.  Depression, pituitary tumors or even Parkinson’s (to name a few) are related to the hormones injected in these animals.

“…Estimated that individuals can reduce their exposure by 80% if they switch to organic when buying these 12 foods.”

I do know that organic products are more expensive but if they are going to keep my family healthy, it’s worth every penny!

I have this beautiful and healthy little girl, I need to make sure she stays exactly that way. 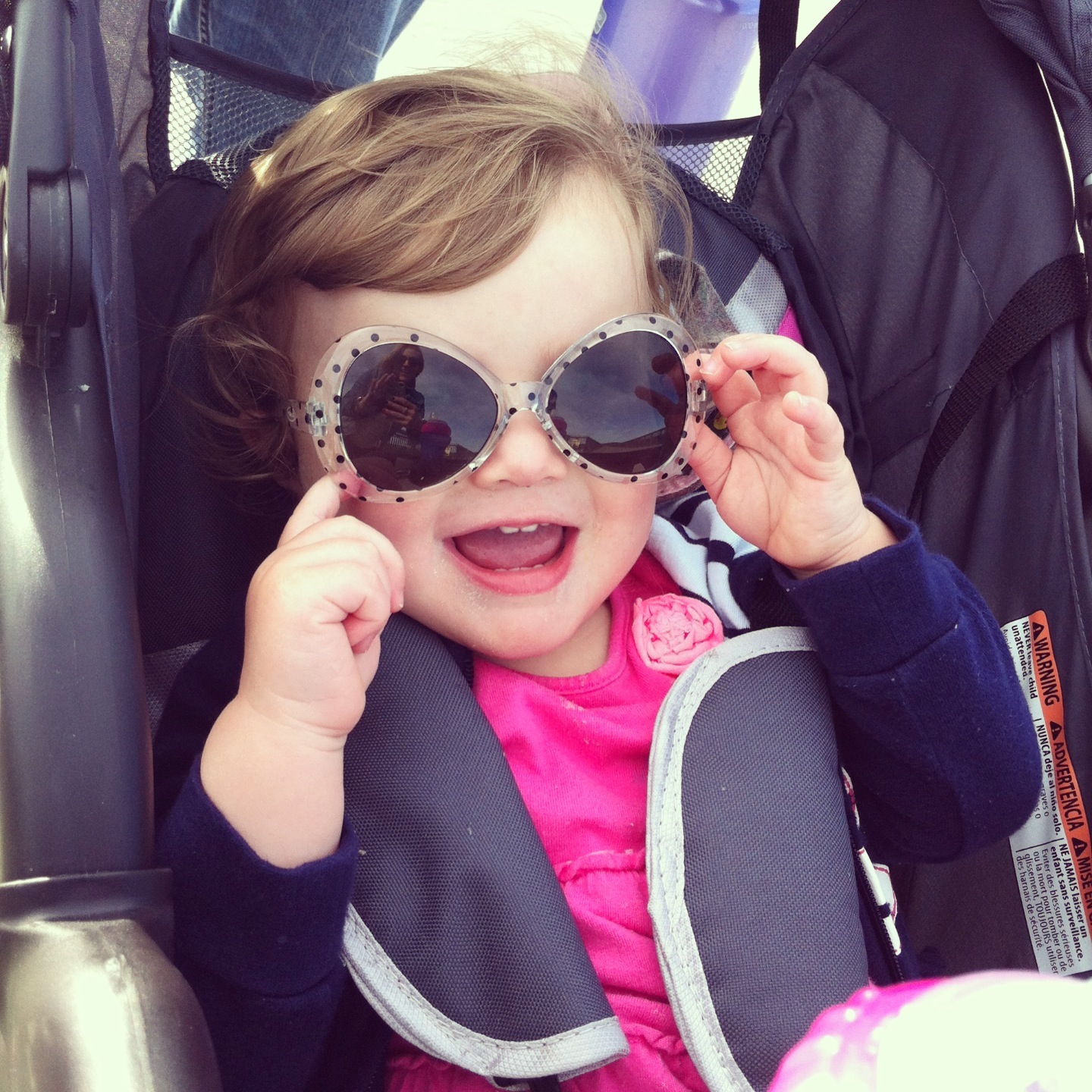 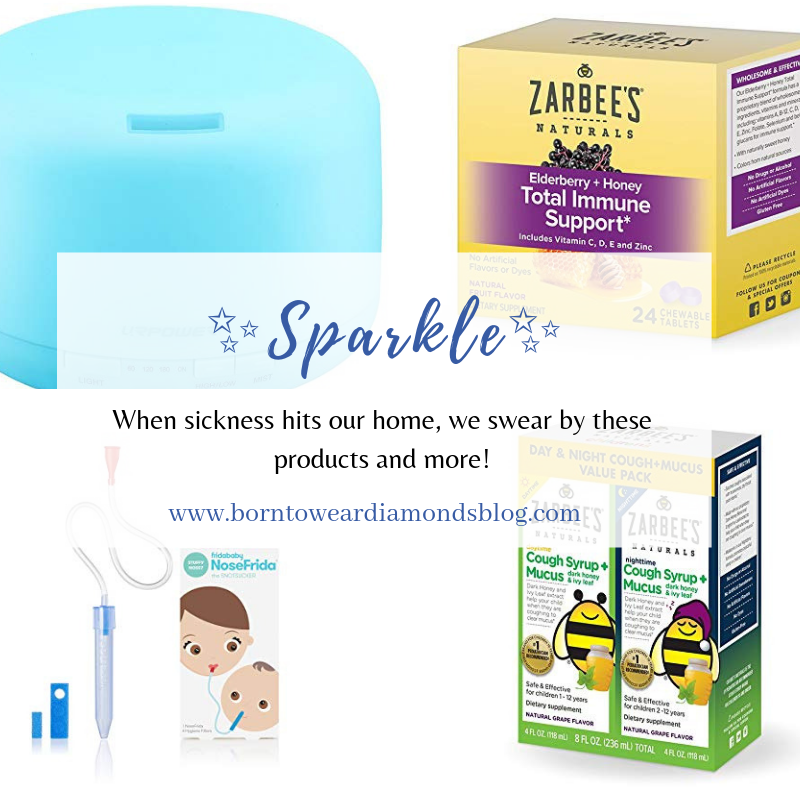